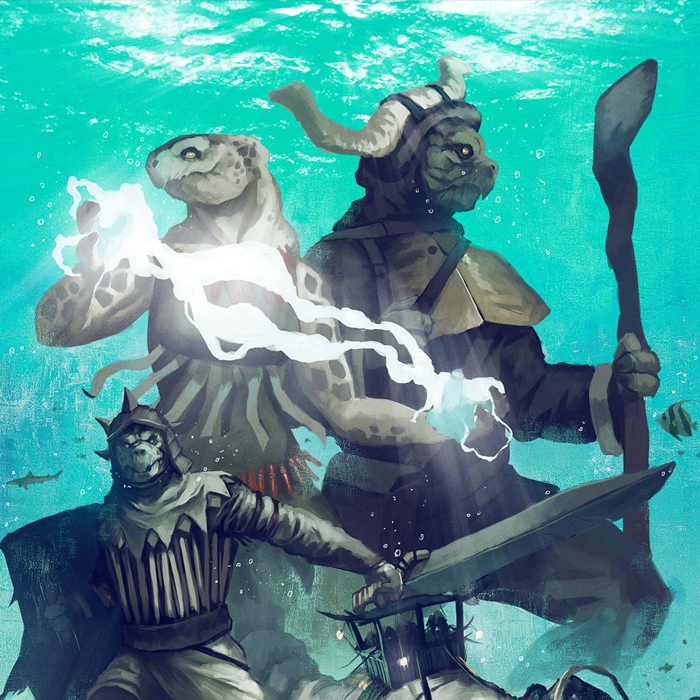 The Tua-Than have lived in seclusion and peace for as long as the inhabitants of Azuhl have had contact with them.

Yvai was already worshipped as a god by many of her people, even if she always rejected this for herself. Thousands followed her when the Curse struck Azuhl. 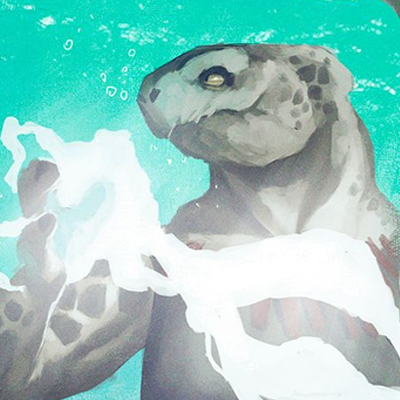 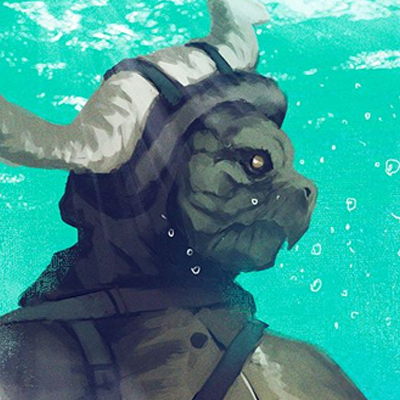 Kyushi’s desire to see distant lands has always been viewed with suspicion by his kind. So the wanderer settled in his twilight years far from his own people. 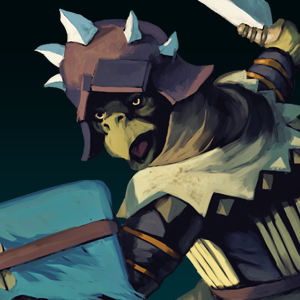 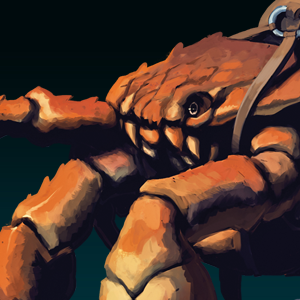 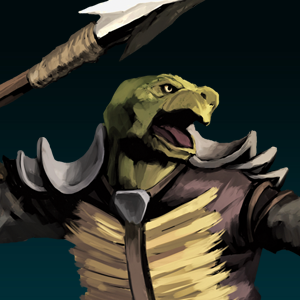 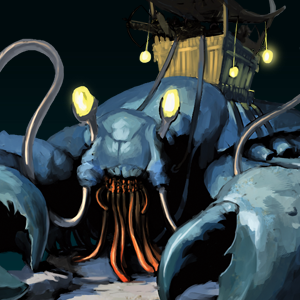 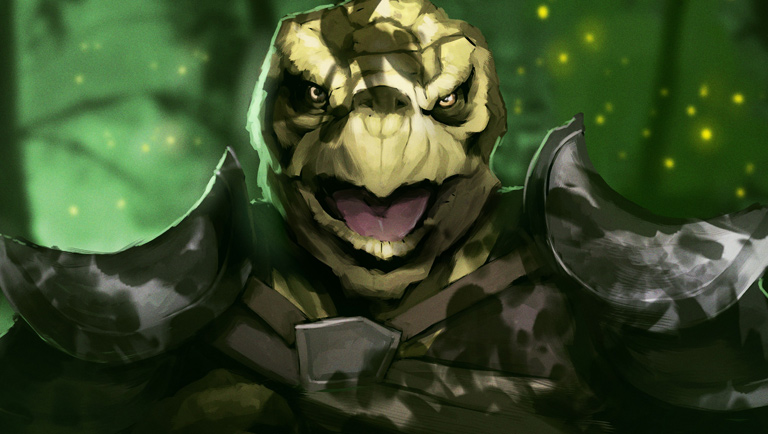 The Tua-Than have lived in seclusion and peace for as long as the inhabitants of Azuhl have had contact with them. These heavy-boned, shellless creatures live their lives both in and out of the water, as they please, which has often given them safety, even against predatory Mohyar slavers and Imperial nobles keen for a challenging hunt.

They almost never left their reefs and caves, and if they were encountered at all, it was often on ships in The Nethersea, where they were prized as guides.  The Curse froze their home territories, forcing them onto land, where their slow speed became a liability.

For the first time in their long history, they had to prepare for war. Little is known of their motivations otherwise, but it is understood that their religion and their music play a central role. Trôllwar scholars speculate that they worship a sea spirit called Than, although some dispute it is a spirit and claim it is actually a living Oracle, their (presumed) chief priestess and queen.