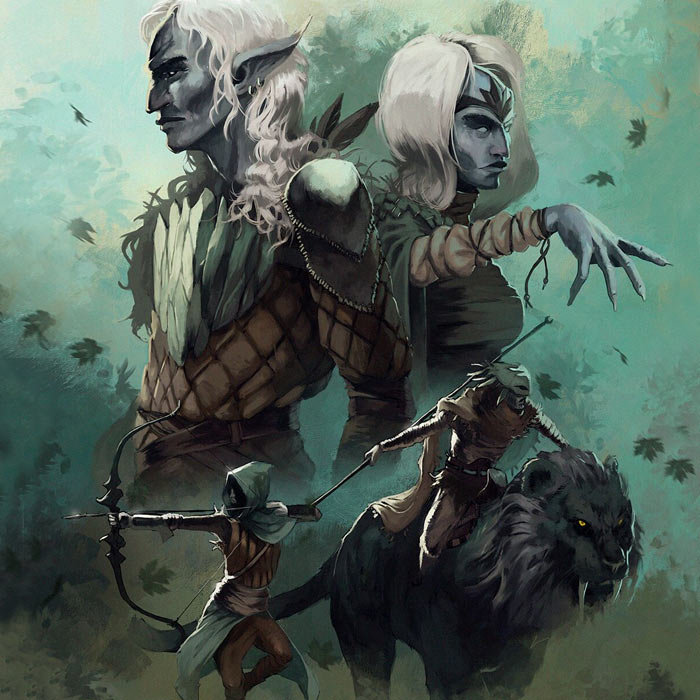 For ages, the Druwhn roamed the plains and forests of Azuhl as small bands of nomadic hunters and traders.

As a young adult, Fhayanor showed only moderate talent as a trader. This was to change when he accidentally came into possession of a soul stone. 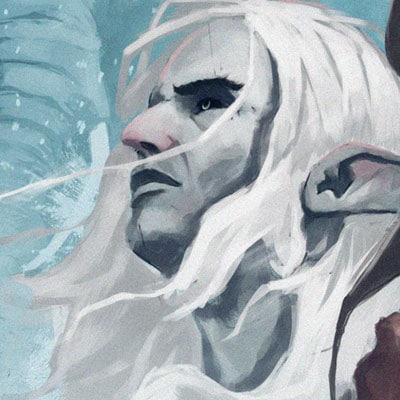 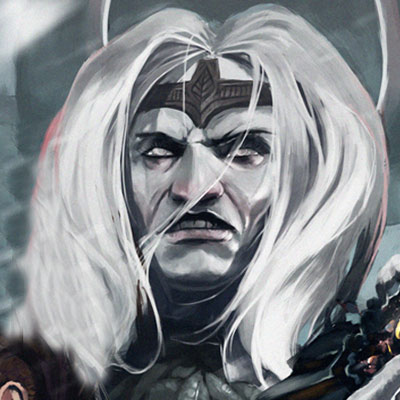 When Syndra’s pack were ambushed and murdered for their trade goods she dissapeared in the woods and became one with the land. 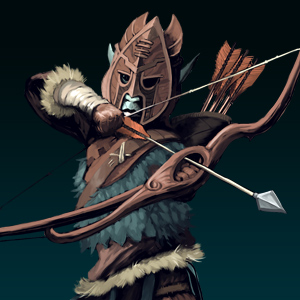 SONS OF THE BOW 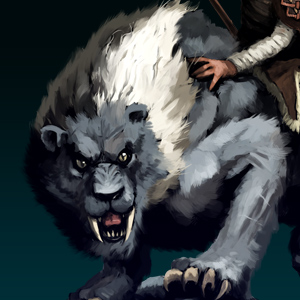 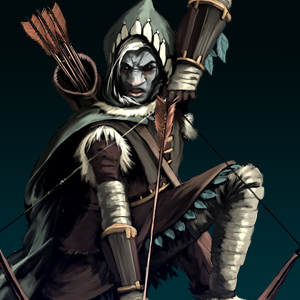 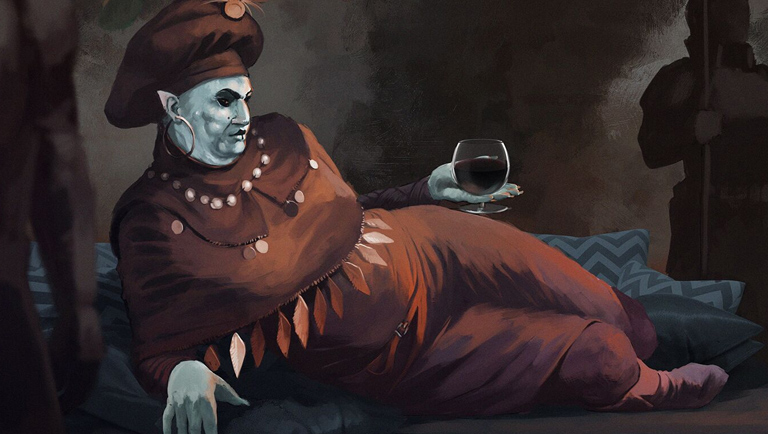 The Druwhn prefer to wander about the lands in their tents like banks of mist – unfathomable and full of secrets. A few emissaries sought contact with the outside world to trade goods. But most of them remained hidden.

Even if the other races often met them with distrust and even fear of their strangeness, their reputation as trading partners was without blame.

Those small groups are each led by an Archon, who is determined by his predecessor at death. Through enchanted Ghost Stones the Archons are connected with the spirits of their ancestors, who advise them on all decisions with their knowledge and wisdom.

When the Curse struck Azuhl, the ancestral spirits summoned all the surviving Druwhn, knowing that their only chance of survival was a union of all forces.

All the Ghost Stones were gathered, in one place, for the first time, and the Druwhn chose one of the Archons to lead them all through this dark time.