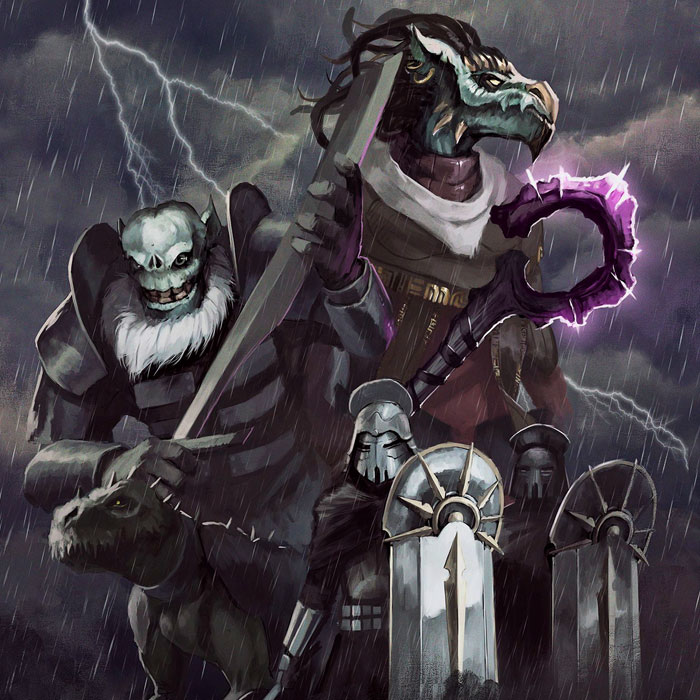 Realizing that her Emperor could no longer protect her, T’lak took her fate – and that of the Thirteenth – into her own hands, compelling every legionary’s soul to her will.

Once T’lak served Aezher the Immortal as counselor. But when her urgent advice fell on deaf ears, she decided to take her fate into her own hands. 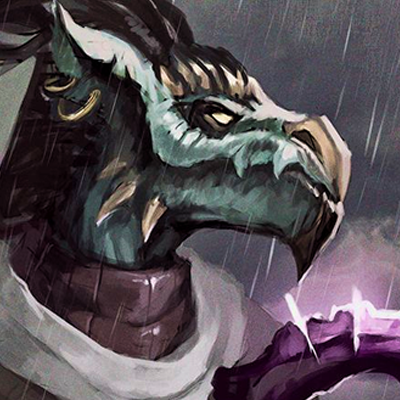 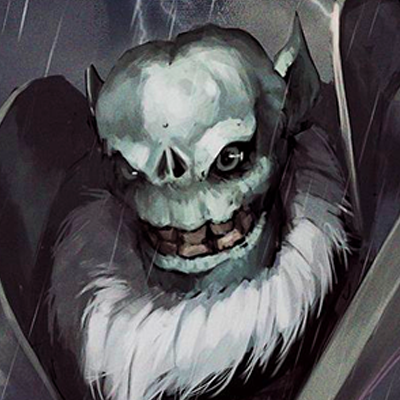 Countless Imperial campaigns showed Mukla more of the Nethersea than was perhaps advisable. And that time slowly took its toll on the veteran. 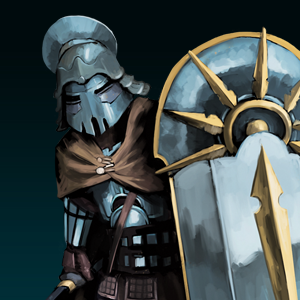 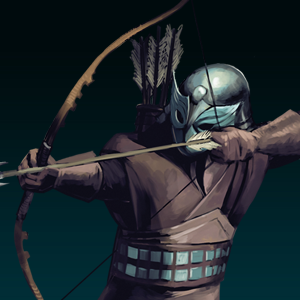 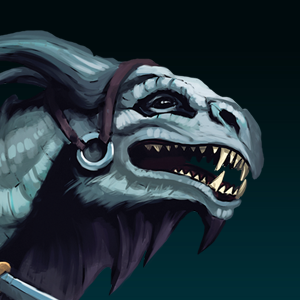 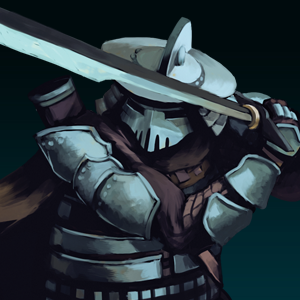 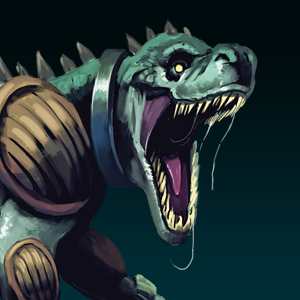 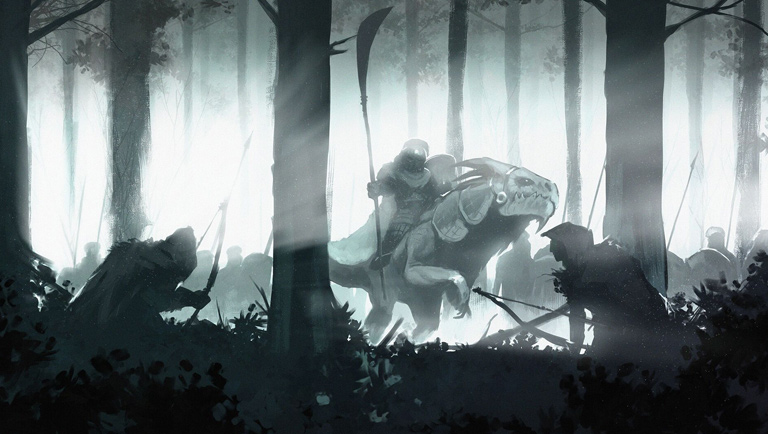 T’lak had long studied the motion of the currents of the Nethersea. As an Imperial Warlock and Imperatrix of the Thirteenth Legion, she was given ample time to sail it, and none was more skillful than she with a Third Eye, for she was a Drakh, of the great race who had taught the first Warlocks their craft, who themselves named their burgeoning empire Drakorea in honor of their teachers.

The Thirteenth Legion was sent the farthest in Nethersea, and the number of casualties and desertions gave it the reputation of being an unlucky one. Unluckiest may have been Mukla the Orgon. Mukla was once blood brothers to the Butcher, himself a feared Imperator, but where the Butcher was a master of lizard cavalry, Mukla was known for his guile, and was sent on mission after mission with T’lak. He emerged after years, a deformed madman – but twice as clever.

Realizing that her Emperor could no longer protect her, T’lak took her fate – and that of the Thirteenth – into her own hands, compelling every legionary’s soul to her will.